Take a look at what our customers are saying about us!

"Dave did a wonderful job and was exceptionally thorough in his report. Having had an inspection with another company previously which took approximately 20 minutes, I was blown away that Dave took several hours to complete the inspection. It means a lot to have someone take such care to ensure your home is safe."

"I have moved a total of six times in my life, and I have never interacted with a home inspector as thorough, knowledgeable, personable, forthright, and as detailed oriented as Dave. All I kept thinking as I followed him through the inspection was that he was inspecting and examining EVERYTHING as though he were going to buy the house himself. And speaking of following him during the inspection, he welcomed my presence and explained everything to me as we moved through it. His final written report was detailed and complete, including photos of those areas that would need special attention or further explanation from the homeowners. The inspections he performed for me were: house/home, wood destroying insects, water, radon, and out buildings. I would NEVER HESITATE to have Dave inspect anything for me. He's the best!"

"It was great working with Dave on the inspection of my daughter's new home in Lancaster. He was totally knowledgable with all the issues we faced in buying an older home. His advice put us at ease that we were not going to have any surprises, and we haven't. I will continue to use Dave for all my home inspections in the future."

"I had Dave do an inspection on a home and I was able to walk with him as he did the inspection. He explained everything that he saw wrong and gave suggestions to fix them. This was an overall great experience with my first home inspection. And if I ever have to go through the home buying experience again I will definitely give Alders Home Inspection a call."

"We had a home inspection with Dave, and it went super well. He was thorough, efficient and explained things to me very well despite my lack of familiarity with these things. I have used Adler in the past, and I will continue to use them for all home buying adventures!"

"Dave was amazing! He was super friendly, inclusive, and well-informed. If we had any questions he tried his best to answer them in a way we would understand. His inspection was thorough and well done. The report has pictures and comments that were easy to understand. Definitely will recommend!"

"We had the opportunity to work with David for our new home inspection on January 19. When we arrived, he was already on site and had found the unfinished basement had completely flooded because of the recent snow and freezing temperatures. Not only had he already called the listing agent, he stayed for hours until he was able to complete the inspection after the water drained. Professional, friendly and thorough, he was a true pleasure to work with and we feel much more confident in our purchase because of his assessment and expertise."

"It’s such a pleasure to work with Dave!"

"Dave is a consummate professional. Anyone who thinks they can buy a house without him, is frankly mistaken. If for nothing else, he helps to ensure you know what to focus on after purchase. So even if you were so desperate that you waive a home inspection, do it for yourself. Don't look further - just book with Adler Home Inspection." 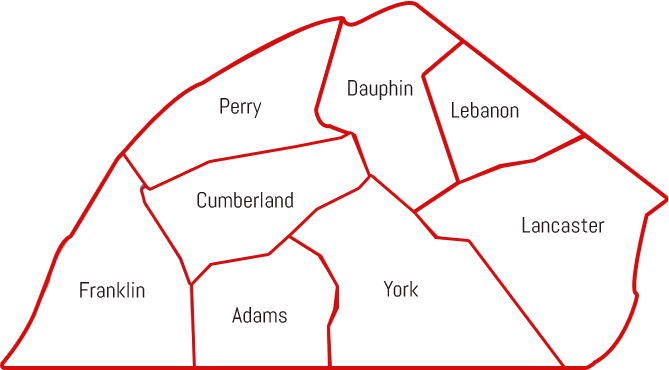